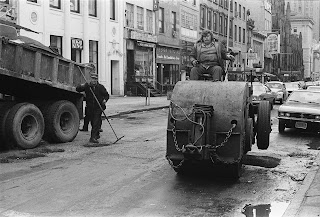 Only four blocks long, with a civic center at one end and a tourist attraction at the other, Montague Street is completely unique in New York City…but sometimes it’s gritty.Commercial establishments require deliveries, commercial streets require traffic to survive. In the face of these facts of life, the Montague Street Business Improvement District, run by Brigit Pinnell, works overtime to enhance and , yes, improve the historic commercial strip. (see their website at www.montaguebid.com).

But long before Brigit was born, when Montague Street had far less traffic than today, a crew appeared to repave the street surface, circa 1975. The following photos were sentto us by a Montague Street resident who offered to share them. 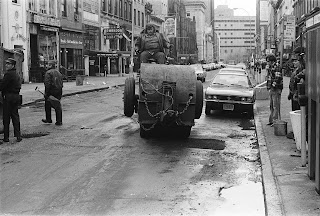 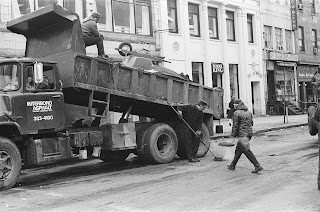 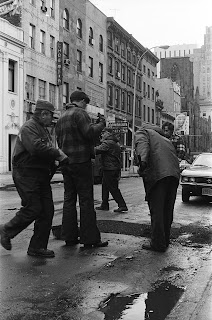 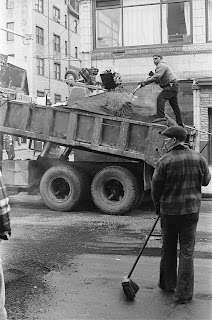 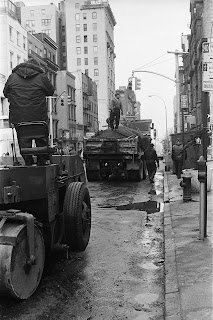 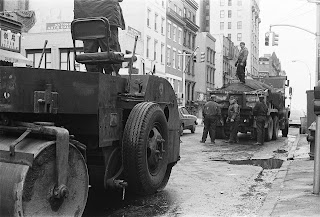 Another view of Nature’s Fireworks
Street Scenes in Heatwave