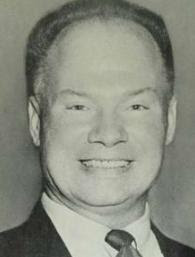 THE LATE FRANK SPINNER, a decorated veteran who flew tail-wheel airplanes and invented a widely copied car-washing machine, was long-time president and supporter of the Society of Old Brooklynites (SOB). He, more than any other individual, gave financial and civic support to the refurbishing of the Prison Ship Martyrs Monument in Fort Greene Park.
It was appropriate, therefore, that he was honored Saturday at the 232nd anniversary celebration of the Battle of Brooklyn, also the 100th anniversary of the dedication of the 148-foot tall Prison Ship Martyrs Monument. Two of his eight children, MICHAEL J. SPINNER and KATHY SPINNER ALBINDER, spoke at the mid-morning ceremony, he giving the introduction to the ceremony and she delivering the Pledge of Allegiance. Spinner passed away in August 2005, succeeded as SOB president by THERESA ROSEN. Michael has carried on the family business, Spinner Industries, and his father’s passion for the memorial — he and Kathy both sit on the SOB board of directors. 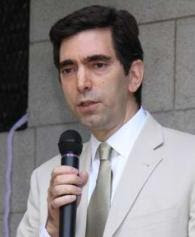 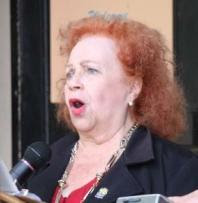 The National Anthem was delivered by Italian Opera Company singer NINA DI GREGORIO.
The men memorialized at the Fort Greene Park monument are considered the first American prisoners of war. Eight thousand patriots were held captive on the British ship HMS Jersey, and the names of those men were obtained by SOB and reprinted in full in the centennial journal. The British used at lease a dozen other prison ships, but those manifestos were never recovered. President William Taft gave the keynote address at the formal dedication ceremony for the monument in 1908.
Click here for more photos 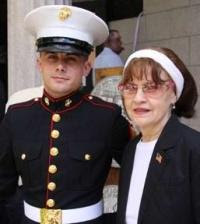 Josh Glameyer and Theresa Rosen, president of the Society of Old Brooklynites 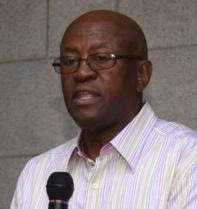 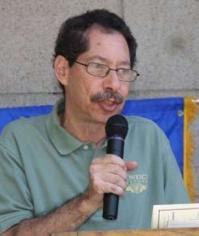 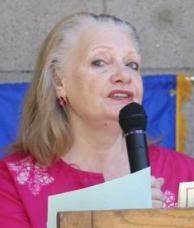 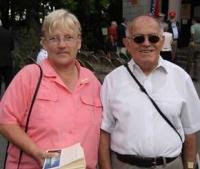 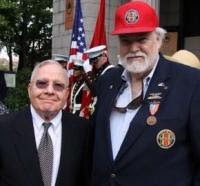 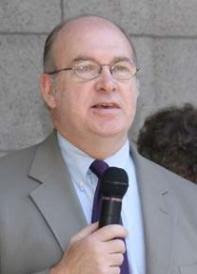 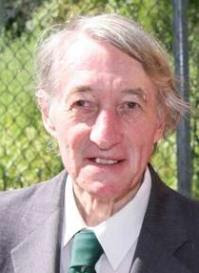 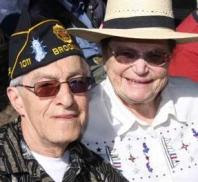